A downloadable game for Windows

IS YOUR COMPUTER READY FOR COMBAT?

Battle between other players in real time to test who's computer is ready for combat in this multiplayer match three deck building strategy game,

How does one battle software and computers in a match three deck building puzzle game? Read below to find out! 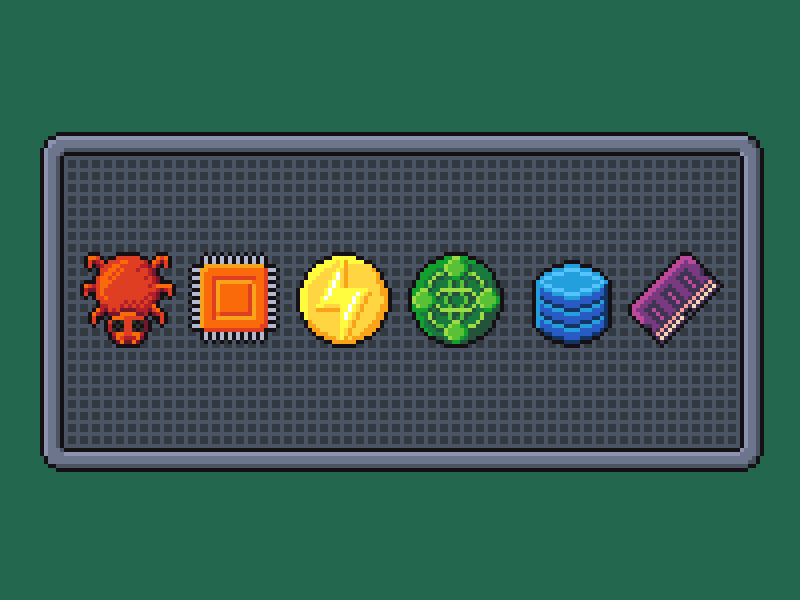 Components are tokens on the board in which players match on their turn, representing different aspects of a computer that a software might use: 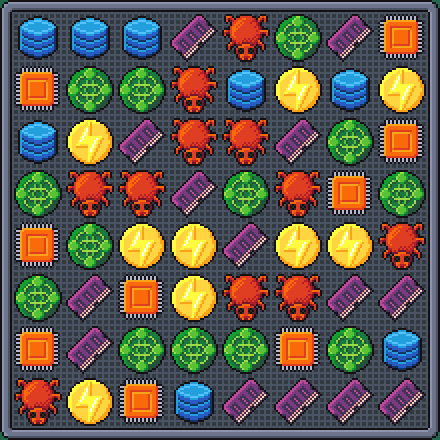 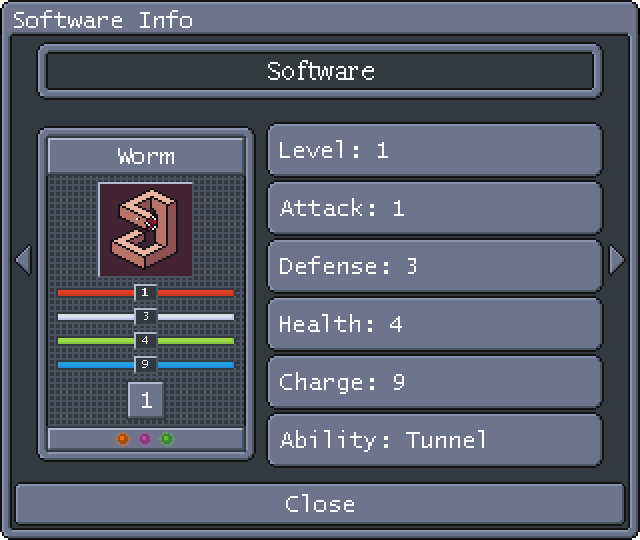 Software Cards are units that run on your computer. They are the main source of action within the game and can alter gameplay, strategy, and risk within a match heavily.

Each software has a few attributes that define how it interacts with other software, their attacks, and the components on the board.

Each player starts out with zero software running. A software must be spawned using the player's computer ( more info below ). 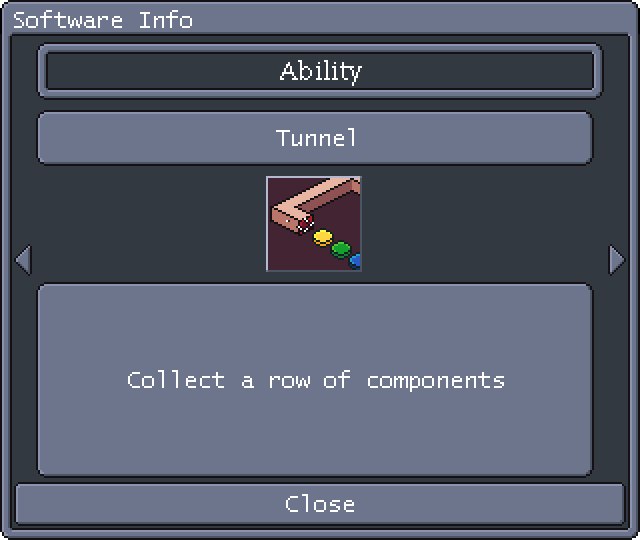 Abilities are very important and powerful in Computer Combat battles. Abilities are used as a player's turn and they can affect the battle in many ways:

Abilities are so powerful and useful with many many purposes that they require charge from matched components to be used.

Each software has a maximum charge amount. Player's match components on the board to charge up a software to this maximum charge. If it is a player's turn they can consume this charge to apply the ability's affects on the current battle.

The computer stays at the bottom of a player's software. It has only two attributes, charge, and health.

Any collected components that do not go towards a software's ability charge instead go towards computer charge. Once a computer has enough charge a player can use the computer's ability much like a software. A computer always has the same ability between players, to spawn and start running a new random software from the player's built software deck.

Earn Booster Packs to collect cards from all different card collections in Computer Combat to create the best deck imaginable. 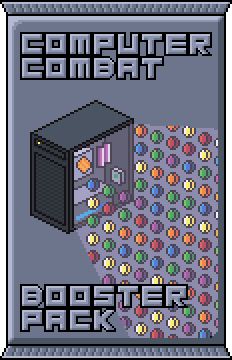 Build a custom 8 card software deck to face your opponents with top-of-the-leaderboard winning strategy. With unlimited deck creating you are able to explore decks that dominate the meta game or find potential in different unexplored deck strategies.

Battle against other players in real time to see who's computer, and software decks are supreme. Rise up in ranked leader boards to show off your perfect match-three strategy skills or play casually to practice your skills or newly acquired software ready to fight.

Bot vs. Bot Matches and Tournaments 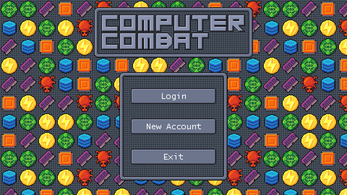 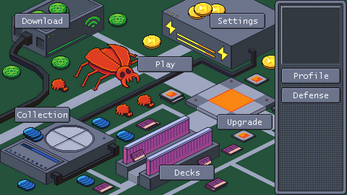 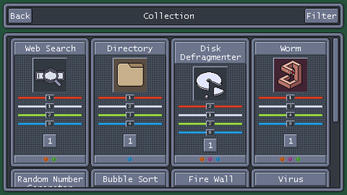 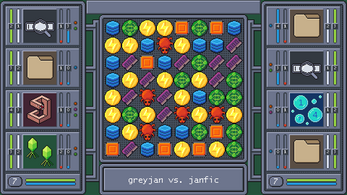 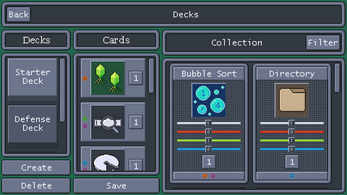